Shenandoah Valley-based harpist, Jessica Frost-Ballas, began playing professionally at the age of fourteen. Currently, as a full-time professional performer and teacher, Jessica is in high demand throughout Northern Virginia. She performs with local orchestras, opera companies, and choral societies throughout Virginia, Maryland, West Virginia, and the District of Columbia and has served as the principal harpist with the McLean Orchestra since 2005.

As a freelance performer, Jessica Frost-Ballas is the Valley’s most requested harpist. She adds her music to weddings and events across the area. In the Hampton Roads area, she receives referrals from CMT Event Planning and provides her services to many of their clients. In the fall of 2010, Jessica released her first full-length album, A Season of Carols, a collection of traditional Christmas selections. In 2008, Jessica recorded a track for Madeline MacNeil’s Christmas CD, Heavens and Angels Sing.  Jessica is the music director, pianist, and choir director for Middletown Presbyterian Church in Middletown, VA. She also served as the choir director for the Parish of the Valleys Easter and Christmas Cantatas directing choir members from eight churches within the Parish from 2009-2014

As a teacher, Jessica Frost-Ballas maintains a thriving harp and piano studio in Stephens City, VA. Her students consistently achieve Superior ratings on their annual NFMC Festival solo/ensemble performances and theory tests. Jessica’s harp studio performed at the Somerset Folk Harp Festival in Parsippany, NJ in 2011 and 2012.  Her adult harp studio performed for the opening recital of the Beginning in the Middle Harp Conference in 2012. Her students have been accepted for college studies at the University of Illinois, Carnegie-Mellon University, Montclair State University, Butler University, Old Dominion University, and Shenandoah Conservatory and have performed with the Governor’s School for the Arts Symphony Orchestra, Bay Youth Symphony Orchestra, Waynesboro Symphony Orchestra, and the Eastern Mennonite University Orchestra and Youth Orchestra. Students have also performed in masterclasses with Ann Yeung, Robbin Gordon-Cartier, and Mary Jane D’Arville.

Jessica Frost-Ballas began her musical studies on the piano at the age of five. She studied piano with Patsy Pitts of Virginia Beach, VA and took coaching sessions with Oksana Lutsyshyn Kasparov of Norfolk, VA. In college, she studied privately with Dr. Karen Walker and Dr. Sue Boyd of Winchester, VA. As a pianist, Jessica accompanied students in semester juries at the Governor’s School for the Arts and Shenandoah University. She also accompanied students in competitions throughout Hampton Roads. She was the pianist and celeste player for the Bay Youth Symphony Orchestras and the Princess Anne High School Chamber and Concert Orchestras. She has played piano for the Virginia Symphony Orchestra as part of a side-by-side performance with the Bay Youth Symphony Orchestra. Jessica also played piano in several Senior Regional and All-State Orchestra events. In college, she was the pianist and auxiliary percussionist for the Shenandoah University Wind Ensemble.

In 1994, Jessica Frost-Ballas began harp lessons with Hye-Yun Chung Bennett of Chesapeake, VA. After nine years of study with Mrs. Bennett, she began studies with Elizabeth Blakeslee, of Falls Church, VA. Jessica studied with Elizabeth Blakeslee at Shenandoah University until Mrs. Blakeslee’s retirement in 2008. She finished her Master’s degree studying with Bridgett Stuckey of Winchester, VA. She has performed in masterclasses with NSO principal harpist, Dotian Levalier, and Maryland freelancer, Astrid Walschot-Stapp.

Jessica Frost-Ballas maintains professional memberships with the American Harp Society and its DC chapter, the Washington Area Folk Harp Society, the American String Teachers Association and its Virginia chapter, and the National Federation of Music Clubs. 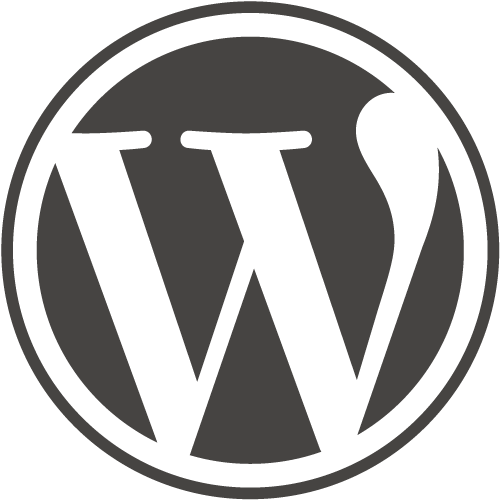